We left London Heathrow airport tired but in eager anticipation for the coming week. The red phonebooths, the old black taxis and the double-decker buses were merely a foretaste of an amazing journey to come. The historic vibe, the view and the excitement made the time fly by as we were driving along the English roads towards our host families.

The next morning we found ourselves at a train station. The old brick walls and the glass roof mixed with the British accent made us feel as if we had landed in a real-life Harry Potter movie. The first view we had as we got off the subway – or as the British call it “underground” – were the Tower of London, guarding the British Crown Jewels and the Shard reaching for the sky. We walked over Tower Bridge and got on a boat trip over the Themse seeing, to both sides, the buildings and monuments which England is most famous for. After shopping on Oxford Street and getting a bit of a Time Square feeling at Piccadilly Circus we went to Trafalgar Square which is probably one of the most beautiful places in all of London.

Back in Cambridge – public buses are a catastrophe – we walked to school most of the time. “Select English” (our language school) has a lot of great and friendly teachers who divided us into groups. We did quizzes and were learning by doing, which meant lots and lots of talking and therefore loads of fun.

Every afternoon Mrs. Kappl had activities planned for us. On Monday, we had a tour through Cambridge to some of the colleges. Every last one was majestic to no end and the gardens in the inner courtyards indescribably beautiful. Doesn´t every little boy or girl dream of being a prince or princess at some point? Guess what – walking through the gates of these colleges made this dream come true for a a short while. Imagine doing that every day!

We also learned how to play two of the most iconic British sports – cricket and baseball.

On Friday we revisited London to overlook the city from the top of the London Eye, experience heart palpitations at the London Dungeon and admire the beauty and peacefulness of Covent Garden. Shakespeare once said: “All the world’s a stage”, but at the Globe Theatre the stage becomes all the world rather than the other way around, which made the tour all the more interesting.

On the way back we drove through the streets of Cambridge and London once again and recalled the past few days pass with all the stunning places we had seen and engaging activities we had taken part in. 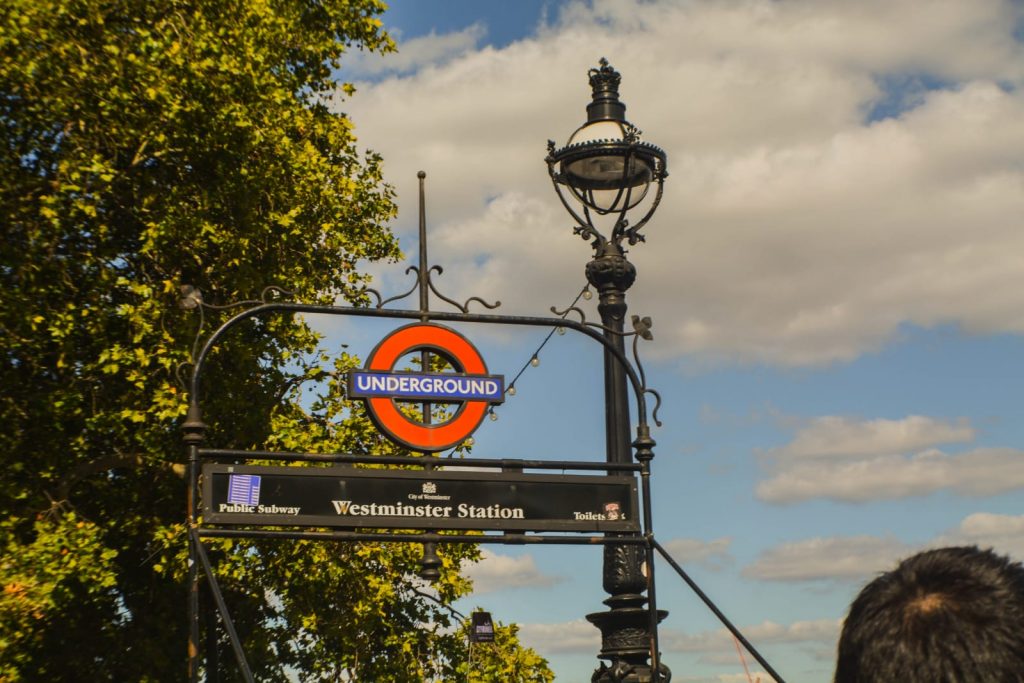 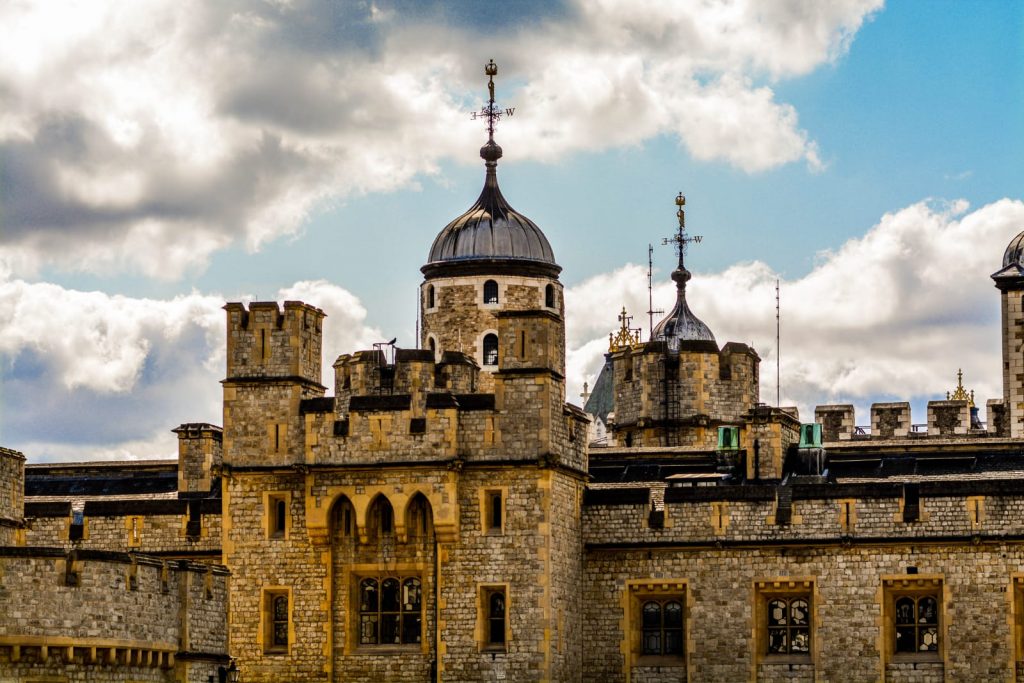 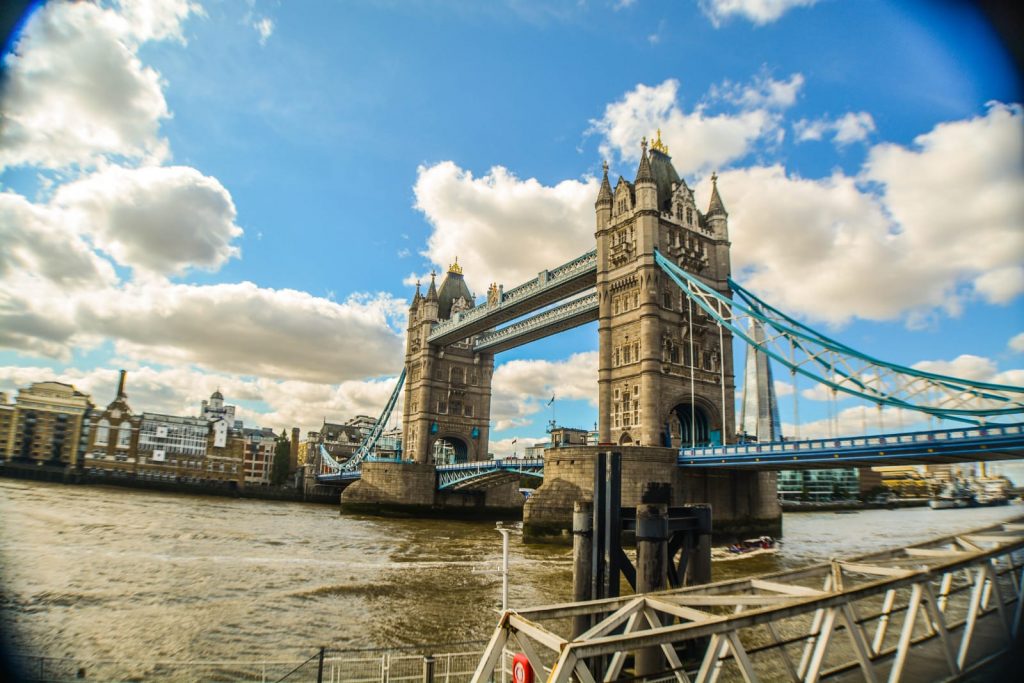 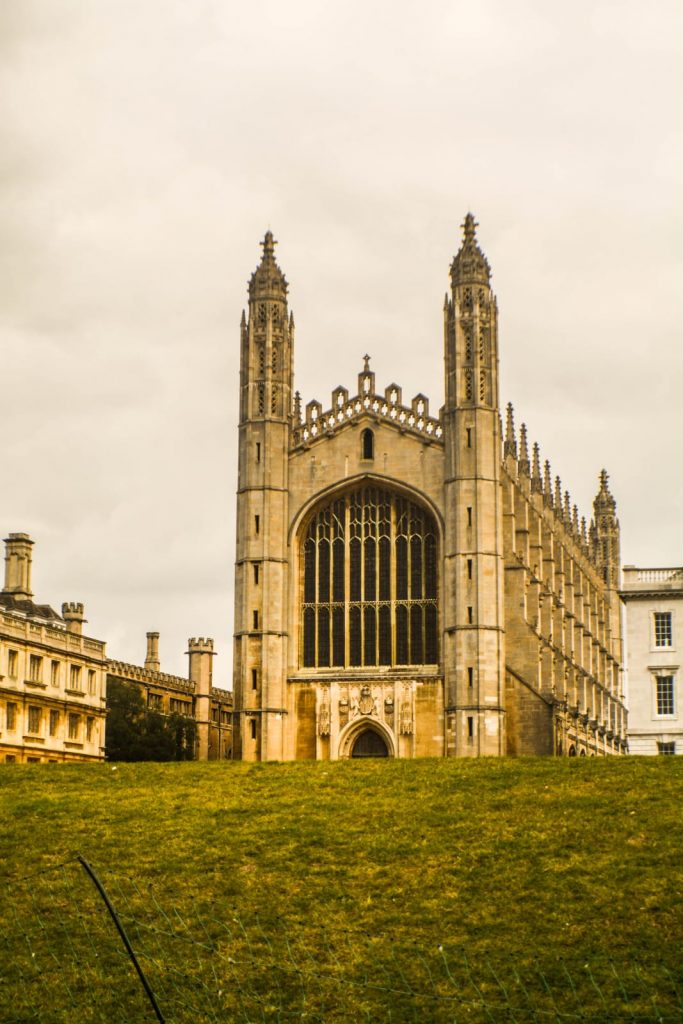 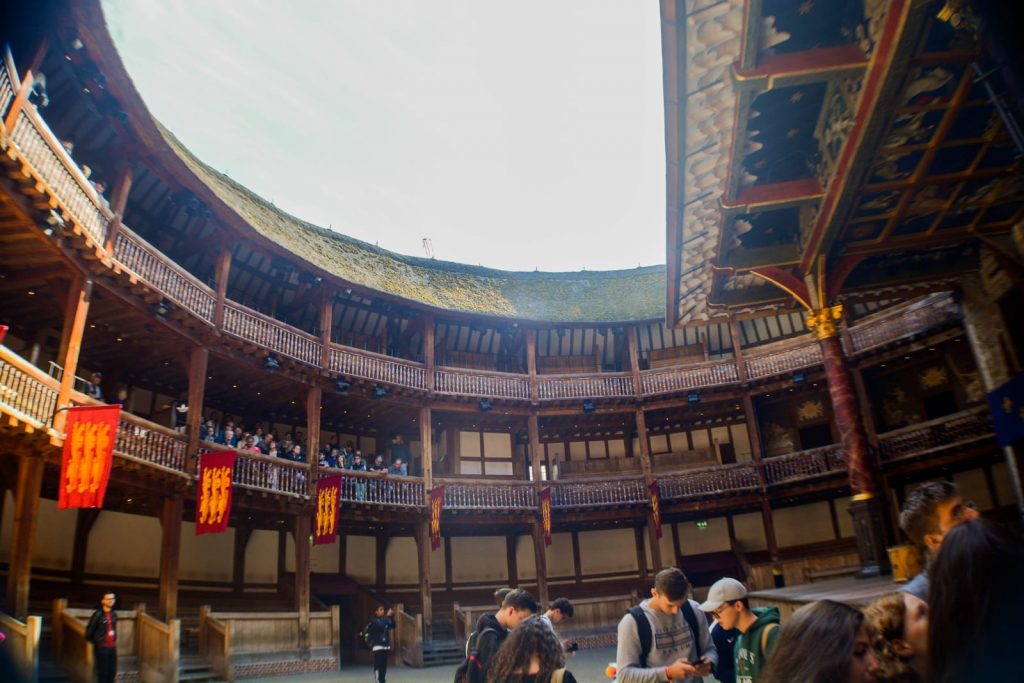 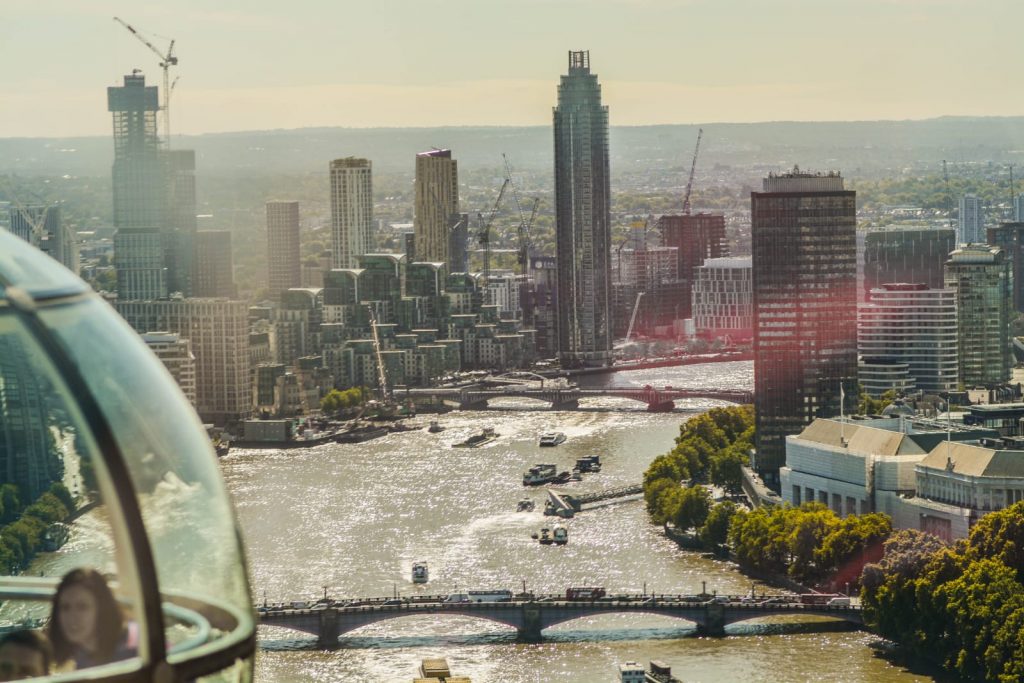